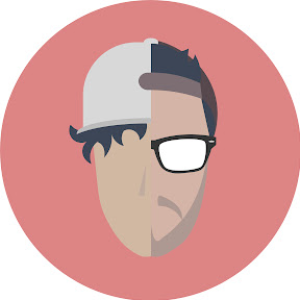 Lyman Lipke here. Today is going to be a little different. I’ve shared some pretty theoretically heavy guitar ideas with you before, but I just wanted to keep it a little lighthearted today. Let’s talk about the music of memes, and how I’m trying to put these songs to use towards a practical goal.

Going back in time, before the term ‘meme’ was so widespread, you’d be hard-pressed to find someone who frequented Youtube, and didn’t know what a Rickroll was. In early 2008, I had a friend that was searching for “Guitar Hero 4” trailers on Youtube, and he got Rickrolled 4 times. Rick Astley’s “Never Gonna Give You Up” is the first song that already existed that became a meme, that I can remember. There was the “All Your Base” song before that, but the song came out of the meme. There were probably meme songs before the Rickroll came along, but the research on that is for another day.

In recent years, with the advent of various social media platforms, music and memes have become even more intertwined, with various songs invoking a mental image, and pictures that you can hear the music behind. In recent years, songs like “Shooting Stars” by Bag Raiders, “We Are Number One”, performed by Stefan Karl Stefanson, and “All Star” by Smash Mouth have been hard to escape, if you spend time on memey-er parts of the internet.

But why am I telling you this stuff? Well, I’ve started using some of the sections of songs that are very memorable (to me) as sort of ‘phantom’ reference tones to give the impression that I have perfect pitch. Now, quick sidebar, the subject of perfect pitch is fiercly debated. I subscribe to the Rick Beato definition, that perfect pitch is the ability to hear any pitch and instantly know what that pitch is, and it can’t be acquired later in life, and it can only be learned as a baby.

What I’m trying to do here is not acquiring perfect pitch, but instead, a variation of listening to a single pitch and trying to memorize it, to recall as a reference tone later. But there’s very little evidence that has any effect on tone perception. The difference here, is I’m trying to add context to these tones. The song (meme) that gave me the idea to make an attempt at creating these ‘phantom’ reference tones, was Steve Hartwell’s first word in “All Star” by Smash Mouth. I can recall the F#, the first melody note, with about 80% accuracy (ballpark, not an actual statistic), so my hypothesis, is that if I’m able to recall a tone from one meme with reasonable consistency, then I can recall 12 tones from 12 memes with reasonable accuracy. So, I’m not acquiring perfect pitch, but I am attempting to learn a skill that might convince someone I have perfect pitch.

I’ll keep you updated with my journey, if I make any progress, or if it’s a dismal failure, but before my next post, I’ll share my current list of meme songs and pitches, starting from All Star. 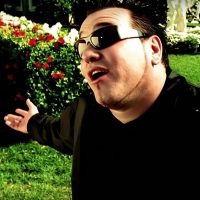 The origin, the meme that gave me this dumb idea in the first place. 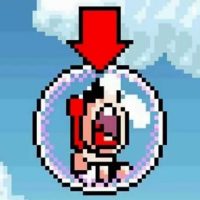 A meme from early 2019, this one gave me quite a few laughs. The visual of all of the various screams really cements that gliss up to the G. 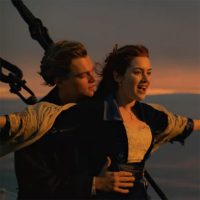 G#/Ab - My Heart Will Go On (Vocal after modulation.) 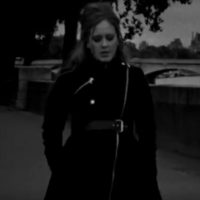 This one is just funny to me. 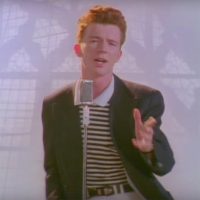 Bb - Never Gonna Give You Up (First vocal note.)

I can’t not include the Rickroll. 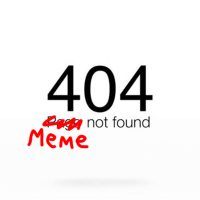 B - This is where Lyman got lazy writing this article.

(I don’t have meme’s for these notes yet.)

(I don’t have meme’s for these notes yet.) 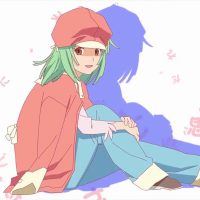 If you’ve listened to the Jazz and Grass podcast, you’ll know that I’m a fan of anime. 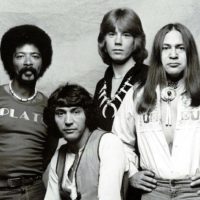 This one is a relatively new meme, that misinterprets the lyric “hail” as “hey”. The “what’s the matter with you-” lyric eventually became just “what-“, which led to some hilarious (to me) scenarios. Quick side note, this is actually somewhere between D and Eb, but I chose to use it as my D reference tone. 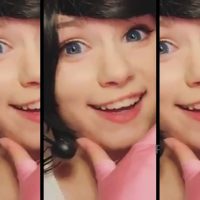 In late 2018-early 2019, this meme was inescapeable. The number of times I’ve heard this girl say “hit or miss” will be forever burned into my brain. 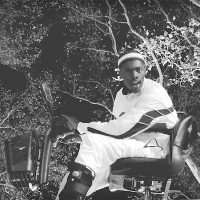 The Mo Bamba or Sicko Mode thing was a reasonably popular meme, and the first sustained vocal note sung by Sheck Wes is an E and easy for me to recall. 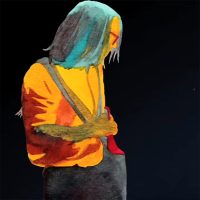 “Ladies and gentleman, we got em”. This is the song that inspired “Treasure” by Bruno Mars, which I became very familiar with from my Baby Cakes days. The ubiquity of this meme in early 2019 makes it an easy choice for F.

So that’s my current meme list, as it is now. It’s missing a couple pitches, and some of those memes might change if I find something that I like better. Again, I’m not sure if this is going to help me at all, and it’s not terribly scientific, but I’ll keep you posted on my results. Feel free to join me on this adventure, maybe you’ll find some method that works even better. 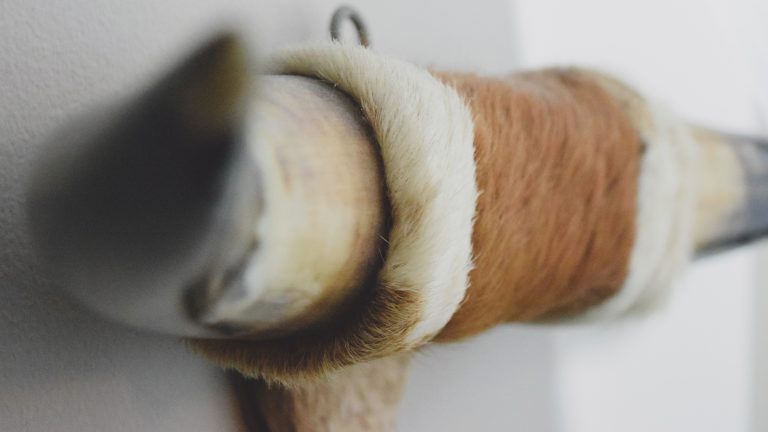 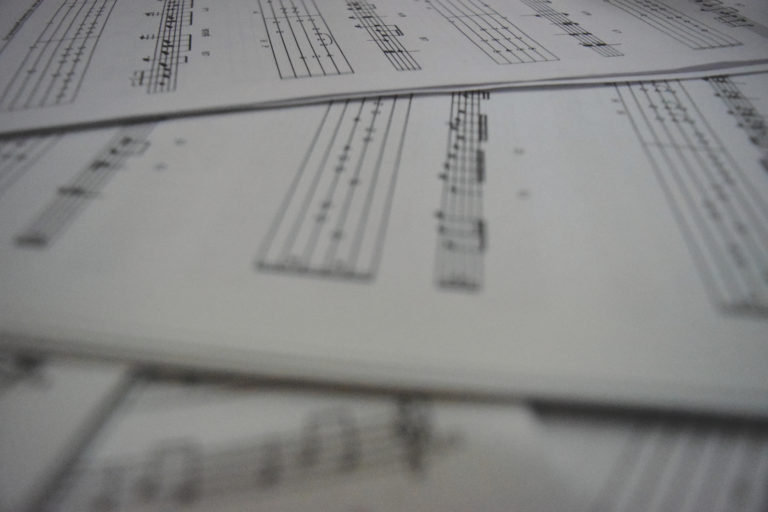 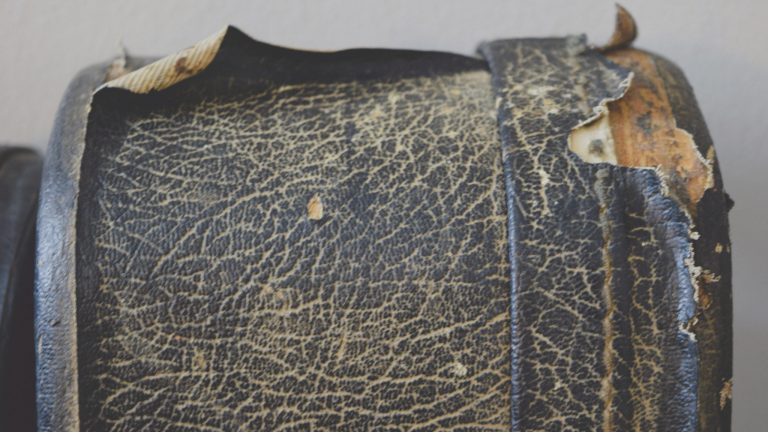