I’m sure we’ve all seen more than one bluegrass instructional book in our day. You probably have a stack including a Hal Leonard something or other, maybe a book with Tony Rice hugging a guitar and probably some books you’d rather forget. Sadly these books probably don’t come off the shelf very often. Maybe they’re not as useful as you once thought they would be or they’re an example of all the poor bluegrass reading material out there. I learned my first few fiddle tunes from a book, which shall remain nameless, it included many bizarre oversights such as Billy In The Lowground in the key of G when it’s always played in C, Blackberry Blossom in C when it’s always played in G and Red Haired Boy with no capo, though it is nearly always played out of the G shape with a capo on 2nd fret. I’ve never been as frustrated as I was when I showed up at a jam after learning some arrangements from that book.

Some of these books have good intentions but were poorly researched, some were obvious cash grabs but some, the rare few, share a wealth of knowledge without emptying your wallet. My favorite bluegrass book that is worth the hype is Hot Licks For Bluegrass Guitar.

Bluegrass lick books are a small subset of the bluegrass instructional book category. Most of the time these books are just lists of licks without citing sources, analyzing relevant theory, relevant technique or the greatest sin of all, without an apparent organizational system. This book succeeds where others have failed though.

Compiled and written by Orrin Star, the scope of this book is immense (Orrin Star passed in 2017, he was a very talented and funny guy. He was also the banjo player for Blues Clues!). Nearly 400 licks are numbered with room for notes and include relevant technique, theory and authorship notes when necessary. But as you all know, bluegrass licks don’t really work if you don’t know what chord you’re playing over and that’s where the genius of the organizational system comes in.

A typical bluegrass chord progression can be split into 4 big sections: GGCG, GGDD, GGCG and GDGG. Each one of those chord names stands for one measure of potentially eight 8th notes. Hot Licks For Bluegrass Guitar takes you through a standard chord change giving you countless examples of leads you could play over each section. Continuing the book does this with a typical chord change in C as well: CCFC, CCGG, CCFC, CGCC.

This layout helps two different kinds of learners. Those that want to learn licks note for note then use the mix and match approach can proceed by picking a lick from sections 1, 2, 3, and 4 and playing them as a string. Those that want to absorb the language and make licks of their own can spend dedicated study time on each section to master the bluegrass cliches and techniques that are essential to those parts of the form.

The book concludes with a lot of sections dedicated to unique techniques like crosspicking, travelling, double stops, etc. These sections are similar to the previous ones, they each list a multitude of licks and have very thorough notes about where the licks came from and what theory was involved in their construction.

I do highly recommend Hot Licks For Bluegrass Guitar, it’s better than just a list of cool licks and it may be one of the rare few that doesn’t sit in the bluegrass instructional materials pile covered in dust. When you snag a copy, go through a section of the book with a highlighter and highlight the number of every lick you like. It’s an easy way to bookmark the ones you like for the next time you sit down with your guitar. 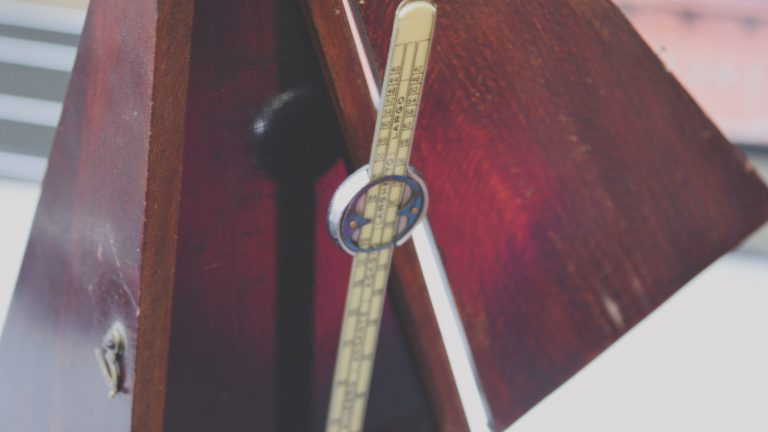 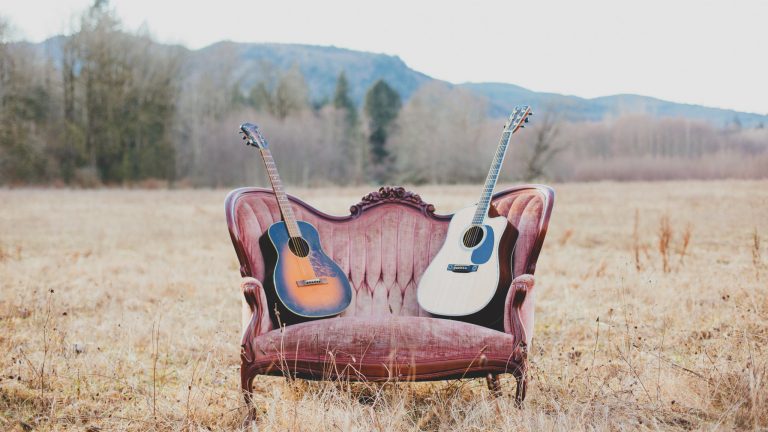